Among the many talented women in Hollywood, like Kristen Schaal What We Do in the Shadows? Kristen Schaal has made a name for herself by playing a variety of characters in animated series. Her most well-known roles include Hurshe Heartshe in The Heart and Carol Pilbasian in The Last Man on Earth. She has a unique talent for bringing real-world characters to life, and her book What We Do in the Shadows will appeal to all fans of her work.

American actress, writer, and comedian Kristen Joy Schaal is best known for her voice work on animated TV series. She has portrayed characters such as Hurshe Heartshe in The Heart and Carol Pilbasian in The Last Man on Earth. Her work as an actress has spanned a variety of genres and styles. The following are some of Schaal’s notable credits:

The American actress, voice actor, and writer Kristen Schaal has confirmed that her character is returning for season 4 of What We Do in the Shadows. Although she did not provide specific details about her character, Simms did reveal that several other supporting characters will return in the fourth season. The Floating Woman, for example, will have a larger role in season four than she does in season three.

What We Do in the Shadows also has vampires. In the third season, Guillermo’s actions impress the Vampiric Council, represented by Taika Waititi. He is appointed as the leader of the vampire group, Nandor, and is aided by a Guide, played by Kristen Schaal. Despite the show’s strange characters, Schaal’s performance is both entertaining and heartwarming.

As fans of Mark Proksch and Kristen Schaal, you probably want to know what their chemistry is all about. Proksch is an American actor and comedian who has made appearances on popular TV shows including The Office, Better Call Saul, and Son of Zorn. His role in Dream Corp LLC was a comedy, which made him a popular choice for the role.

Season three of the show introduced a new character, a vamp named Nandor. He appears to be the head of the vampiric council, although it’s unclear if he’s an actual member of it. It’s possible that Schaal is an employee of the new council, as she is credited as the “Guide” in the book. However, the plot of the season is far from over. The series has a power struggle within the vampiric council, and the new season promises to follow in that vein.

The new season of “Vampire Diaries” is based on the Certified Fresh film of the same name, starring Jemaine Clement and Kristen Schaal. The series centers on married vampires Laszlo and Doll, a looking-for-love Nandor, a djinn who appears in a tweed jacket with glasses pushed down its nose, and a human named Guillermo.

The cast of What We Do in the Shadows continues to astonish fans, and the return of popular stars Kristen Schaal and Natasia Demetrious has topped the list. Fans of the show may have already seen Schaal’s character, which made its debut in season one’s “The Trial.” The actress will assist the leading vampires in their new duties as members of the Vampiric Council. Guillermo killed the original Council members in season two, but this time, Schaal’s character will take their place.

Natasia Demetriou is an English actress who began her career in the early 2010s. She shares the screen with her brother Jaime, who is a comedian. Natasia and Jaime Demetriou have collaborated on the sitcom Stath Lets Flats, which was a hit on the British television scene. Her role on Year Friends was particularly notable. She also starred in the Matt Berry show Toast in Tinseltown.

This season, Guillen plays a new character named Guillermo, who returns to his family’s dilapidated home. He’s pick up a bit of swagger in London, and is now Nadja’s new accountant. Guillermo isn’t the only one worries, however; his character is also guarding secrets that could be harmful to his new girlfriend.

Season four of Harvey Guillen’s What We Do in the Shadows will premiere on July 12, with a double episode. It will be available on FX’s official YouTube channel and social media as well. In the show, Guillen, who portrays the nefarious Guillermo De La Cruz on the FX series, will host an after show chat with his cast mates and celebrity fans. He’ll talk about the characters and what’s coming up in the upcoming season.

What We Do in the Shadows is a comedy series produce by FX that stars Matt Berry, Natasia Demetriou, and Harvey Guillen. It has won seven Emmys, including Outstanding Comedy Series. Unlike many other comedies, “What We Do in the Shadows” is not aimed at kids. It’s a show that will appeal to a wide range of audiences, so watch the trailer carefully and find out who’s starring. 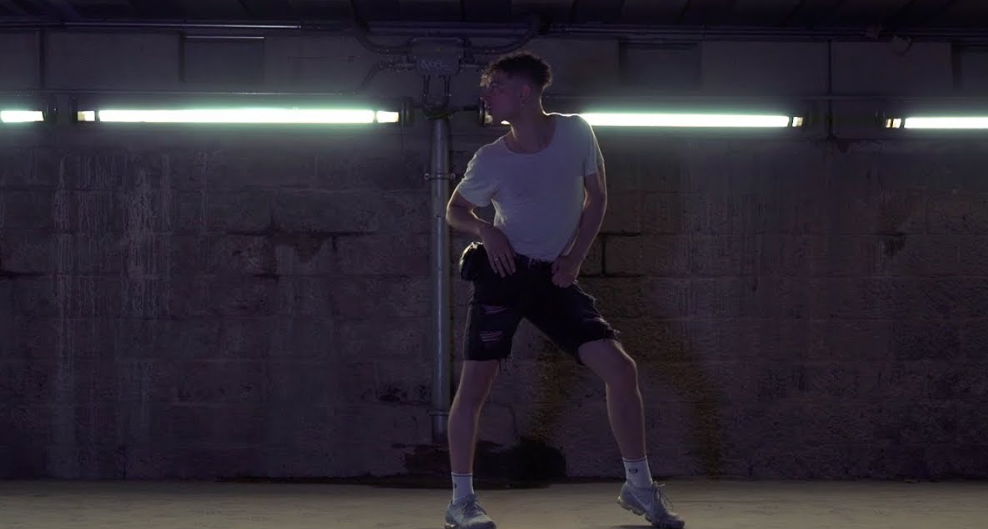 What’s About a Snakid Mole Rat Who Does Hip-Hop? 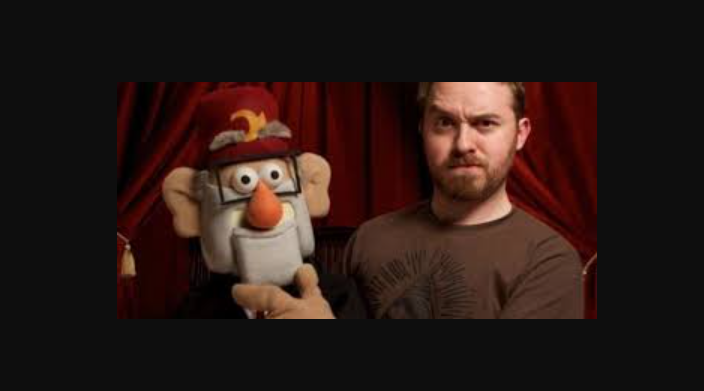 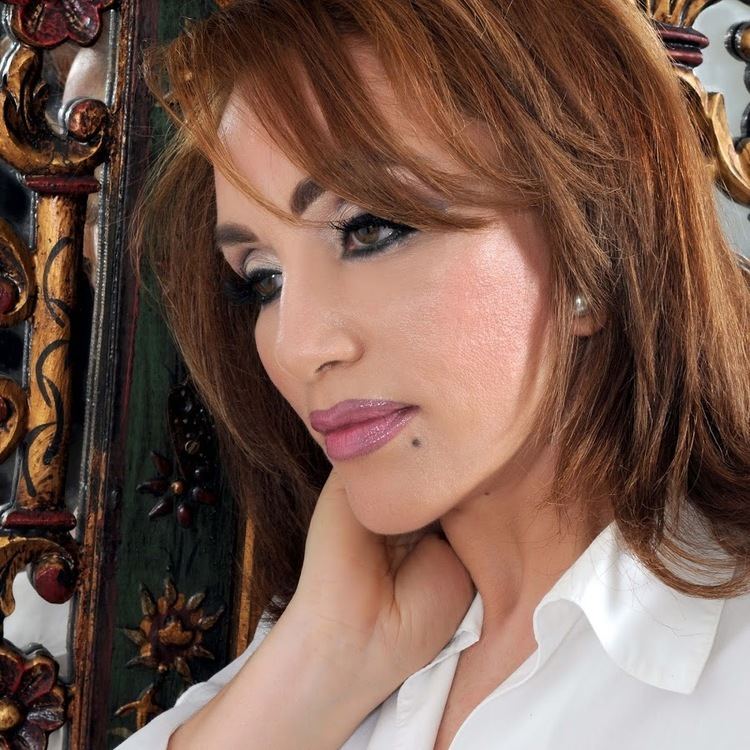